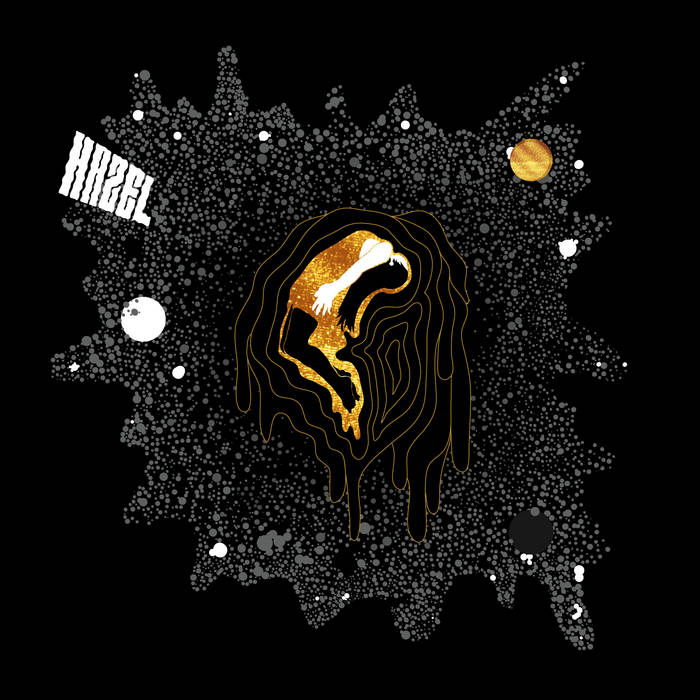 Can This Even Be Called Music?

ears&eyes Records is excited to work with Drew Williams and Wing Walker Orchestra on our first release of the year, Hazel!

Long in gestation but immediate in its impact, Wing Walker Orchestra's debut album, Hazel, is a great introduction to one of the East Coast's liveliest ensembles led by 30-year old multi-reedist Drew Williams, who plays bass clarinet on the album. WWO has been working for the last 6 years mostly in New York City while touring the country in smaller incarnations. The recording, produced by GRAMMY-nominee Alan Ferber, will be released on February 15th, 2019 on ears&eyes Records.

Hazel boasts serial surprises, including an adventurous suite written and arranged by Williams that is based on the popular graphic novel, Saga, and an intoxicating cover of tUnE-yArDs' "Look Around."

Hazel is a work of airy futurism with its layered effects, electronic touches and "inside" debt to such bands as Radiohead, Guillermo Klein's Los Guachos, and film composer Jóhann Jóhannsson.

By turns tender and tumultuous, the "Hazel Suite" is loosely based on the first six full issues of Saga, a Star Wars-influenced graphic novel series by Brian K. Vaughan and Fiona Staples in which two young star-crossed lovers from opposite sides of a galactic war struggle to care for their newborn daughter, Hazel. Most of the movements represent a specific character in the series.

"The graphic novel is an intensely creative art form," says 30-year-old Williams, a Kansas City native and New Jersey resident since 2012, who plays bass clarinet on the recording and saxophone in other settings. "Given that Saga is one of my favorite graphic novels and the fact that I've always wanted to score for film, I couldn't resist composing this work."

Most of "Hazel Suite" is through-composed, its fresh textures enlivened by overdubbed drums and hand claps. On the rest of the album, the orchestra gets to show off its improvisational wiles, matching tUnE-yArDs mastermind Merrill Garbus' melodic genius with its own harmonically and rhythmically nuanced solos.

"When I cover stuff, I'd rather blow it up and try it from a different angle," said Williams. "On 'Look Around', the melodies are so incredible and difficult to notate, they're hard to mimic, but we locked into the groove and kept it kind of dirty and loose. It builds to a kind of Mingus-style free for all."

The 11-member ensemble, including pianist Marta Sánchez (who "can make a melody out of one note and the right rhythm," said NPR Fresh Air critic Kevin Whitehead), also rises to the challenge of saxophonist Michaël Attias' "Marina," one in a series of lo-fi electronic pieces by Attias (not a member of the band, but a musical inspiration to Williams). The composer himself regarded it as too difficult to play. But after performing "Marina" live over the course of two years, the orchestra adopted the song as one of their favorites. It is included as a bonus track.

A Kansas City native, Williams played rock music in high school, got an undergraduate degree in classical music from Truman State University and acquired a Master's in jazz composition from New York University, where he studied with Ferber, Rich Perry, and Ralph Alessi.

"I'd like to think that my compositions reflect all the musical experiences I've had in my life," said Williams, whose collaborators have included trumpeters Jaimie Branch, Johnathan Finlayson, Shane Endsley, and Jason Palmer. "I'm all about music that fits between the lines."

Bandcamp Daily  your guide to the world of Bandcamp