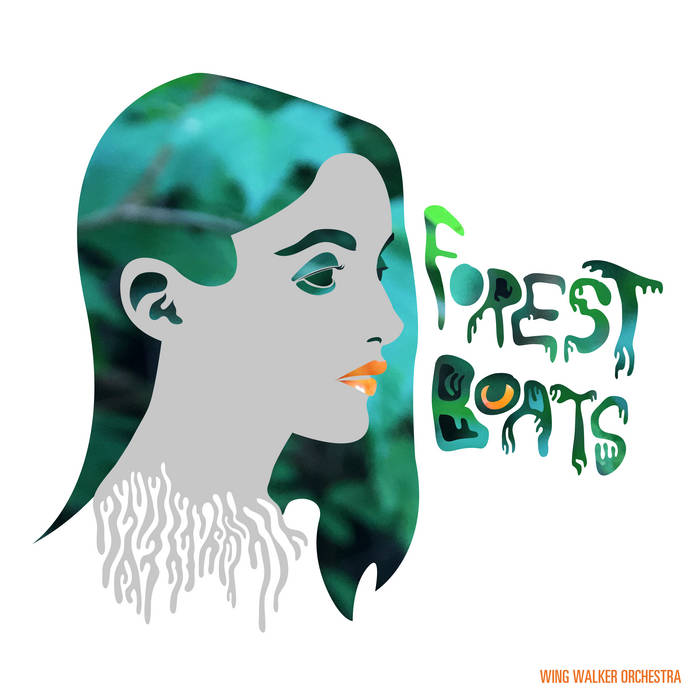 Alloy: A Mixture of Jazz and Progressive Music

About five years ago, I started Wing Walker Orchestra. Forest Boats is the first song I composed. Around this time, I was watching a lot of films by Michel Gondry. I wanted to capture the feeling of the music in these films - mostly composed by Jon Brion. His movies and the music for them are melancholy, folksy, and quirky.

Forest Boats is very simple and almost naive in a way - like children’s music. Even though it isn’t composed for a film, I tried to arrange the piece so it feels cinematic. Familiar characters and themes keep returning but each time they’ve evolved.

I learned a lot composing this and think it’s a good introduction to our band. There’s much more music to come. Thank you for listening.

Bandcamp Daily  your guide to the world of Bandcamp